Company games, or how to combine marketing with fun 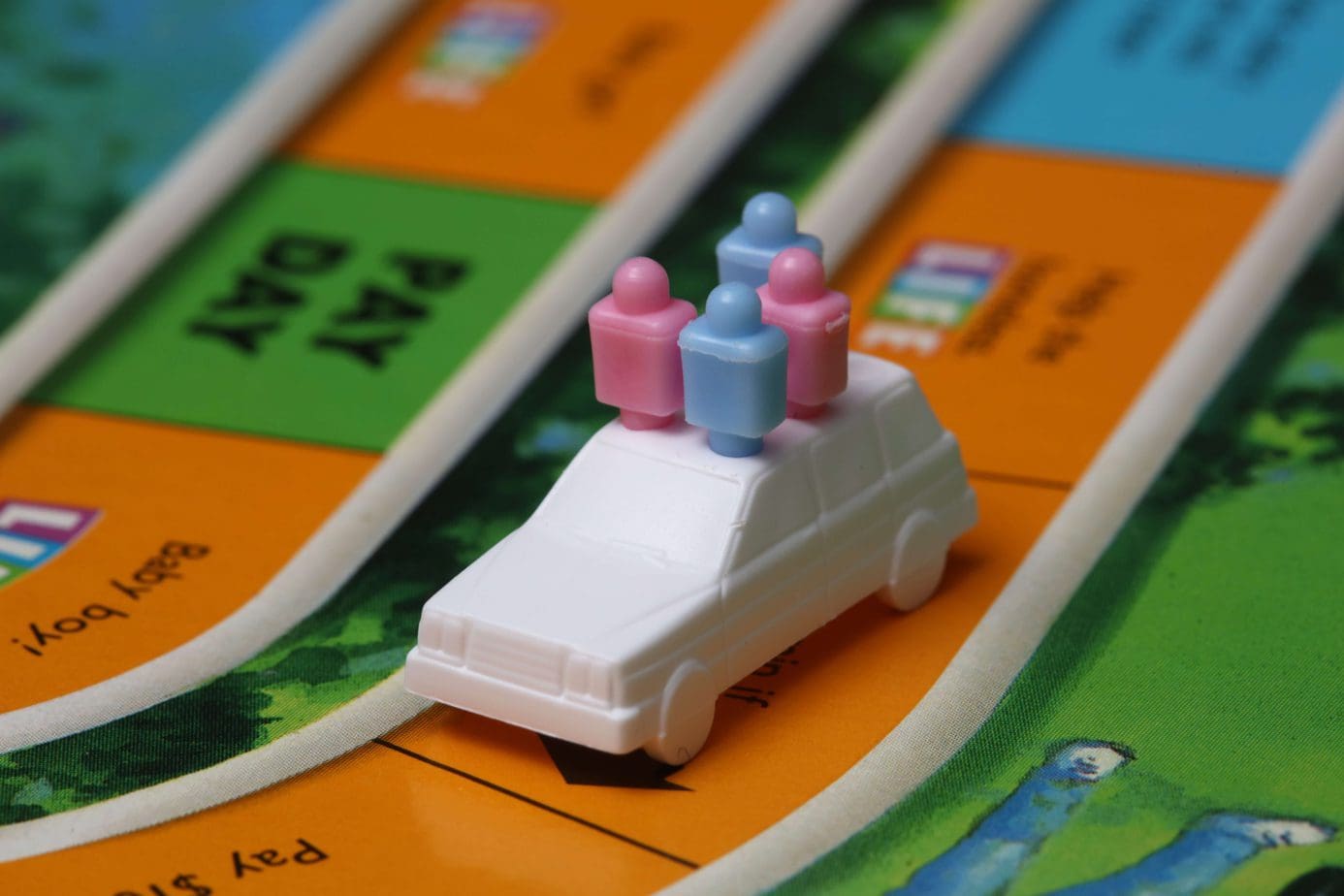 Choosing a good promotional gadget can be difficult. Companies often use the simplest solutions, such as notebooks, pens and key rings, but it is worth to try to be original.

Such original and unique gadget can be advertising board game. It is a perfect combination of marketing and fun. Board games are a form of entertainment which is becoming more and more popular in Poland, so such a gift will surely not stay dusty on the clients’ shelves. Each game will remind the players about your company.

Why is a board game a good idea?

Board games with company logo are becoming more and more fashionable and popular marketing tool nowadays. At a relatively low cost, they retain their brand utility for a long time. People who received the game as a gift are eager to play it and show it to others, promoting your brand completely for free. Games foster the popularization of your company through a product that is mass and suitable for audiences of different ages, thus allowing you to reach new target groups. This form of advertising is also not annoying or irritating for the recipient, and the positive experience of entertainment influences pleasant associations with the brand.

Branding a ready board game

The least expensive option is to add company branding elements to the finished game – logo and company colors. The box and game components are styled accordingly. This way you can prepare a deck of cards, a set of dominoes or a classic Chinese game.

In a more complex variant of the game, illustrations can be redrawn or completely new components can be created and the mechanics can be adapted to the needs of the company.

The most expensive and time-consuming will be preparing a new game from scratch. This option, however, gives the greatest possibilities to create a gadget consistent with the image of the company, not only on the visual level, but also in the gameplay and game mechanics.

One of the most popular board games in the world, Monopoly, has currently many versions connected with some brand – Star Wars, Game of Thrones, Harry Potter, but also Facebook or Fallout video game by Bethesda. You can also find editions promoting Polish cities (Krakow, Gdansk, Torun) or sports clubs such as Legia Warsaw and KKS Lech Poznan.

IT Mafia for Mail.ru

In the classic game Mafia, the characters were changed to evil hackers and honest employees – programmers, software testers, administrators, office managers, etc. The circumstances of the game were also changed – the action takes place in a large corporation, similar to Mail.ru. From the character descriptions in the rules, it’s clear what the work of various IT employees looks like, so the game provides information about what the reality of the environment looks like in an accessible way.

Not just board games – advergaming

Manufacturers of new generation consoles PS5 gave users not only a great hardware, but also a game to start. And not just any game, because the charming platformer Astro’s Playroom presents the entire history of the brand and all its products, from the first console to its latest version. In this case, the game is mainly a tribute to the players who have been associated with the brand for years. It’s a kind of thanks for the journey together. What does not change the fact that also new users will appreciate Sony’s corporate game.

This is a perfect example of successful and thoughtful advergaming, i.e. using a video game as a marketing tool. However, not all companies have the technological capabilities of Sony, and creating an elaborate game will be too expensive for them.

For such companies, a mini browser game would be an interesting and better option. The consumer, instead of watching another advertisement, can play a simple and stress-relieving game. Such solution has two more advantages:

If users like the game, they will be willing to share it with their friends and in this way, the circle of recipients will naturally expand, and with it the reach of the brand or campaign. All elements of the game can be adjusted to the needs of the company – backgrounds, logos, interface, characters, colors, sounds and music, animated elements and of course the gameplay. The possibilities are almost endless

Below are some examples of mini advertising games.

Personalized pacifier tags. A good gift for a baby shower 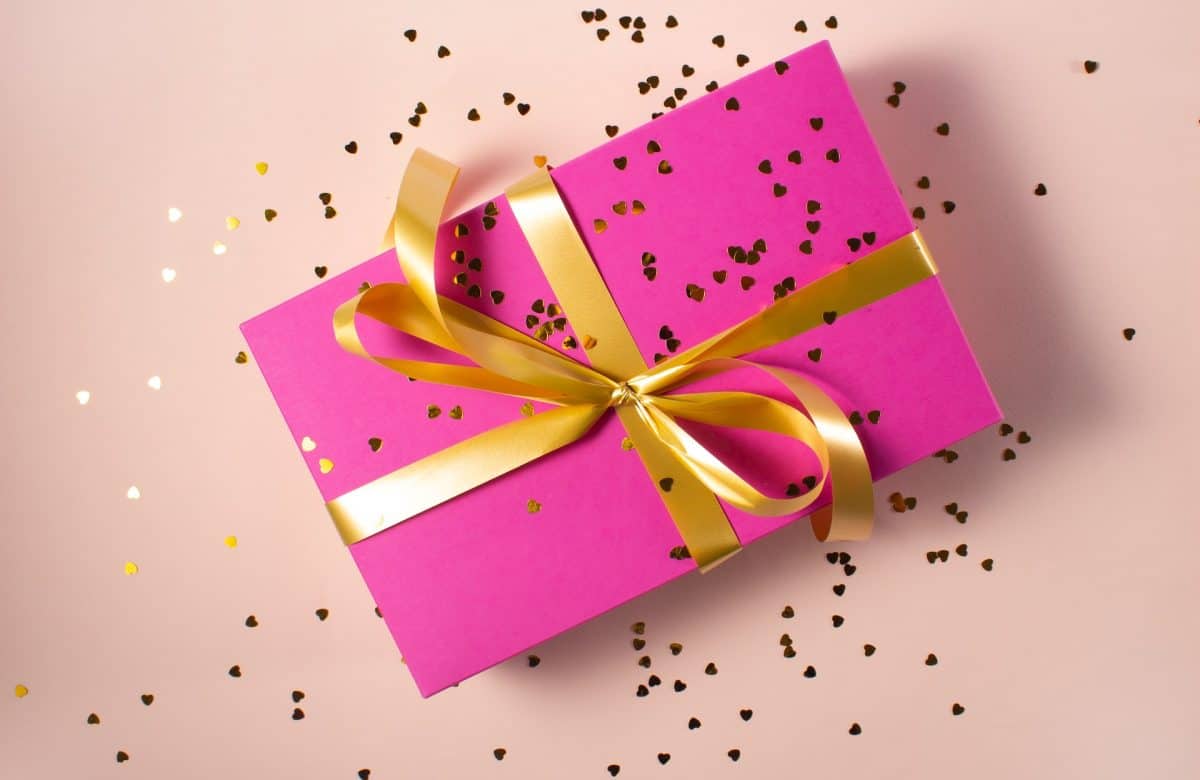 Best Gifts for Beaders - The… 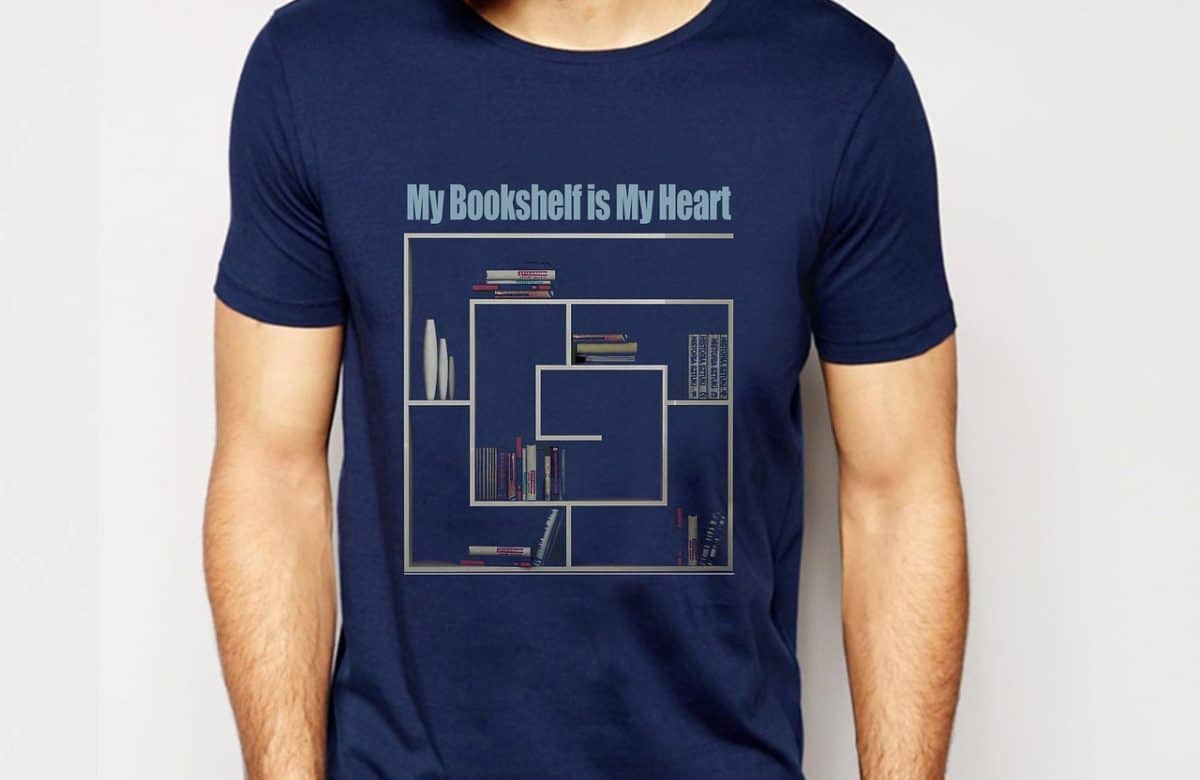 How to design an advertising T-shirt… 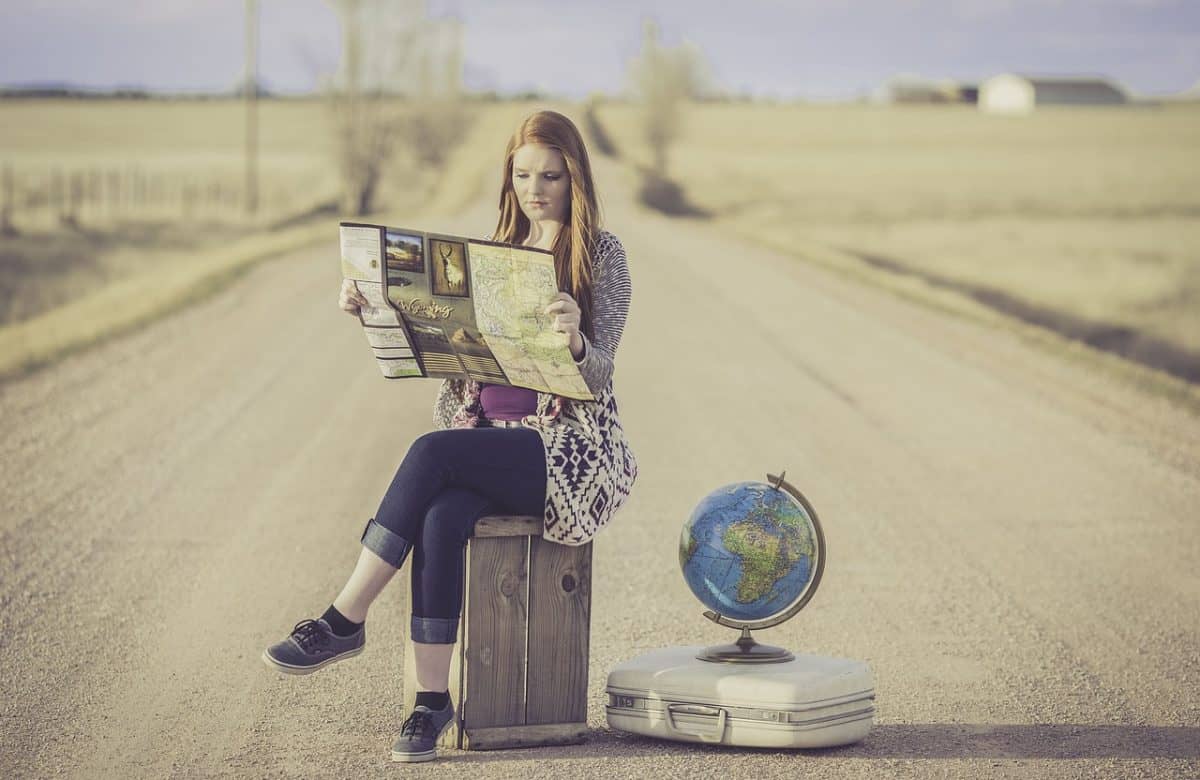 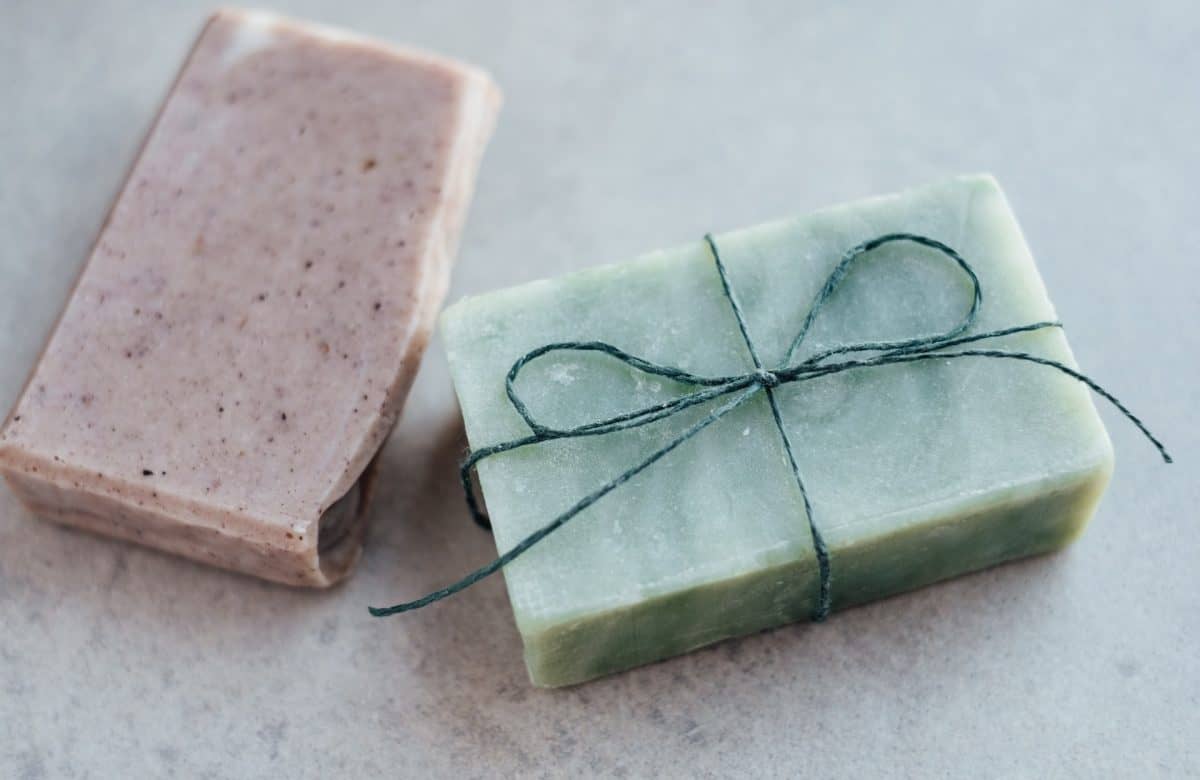 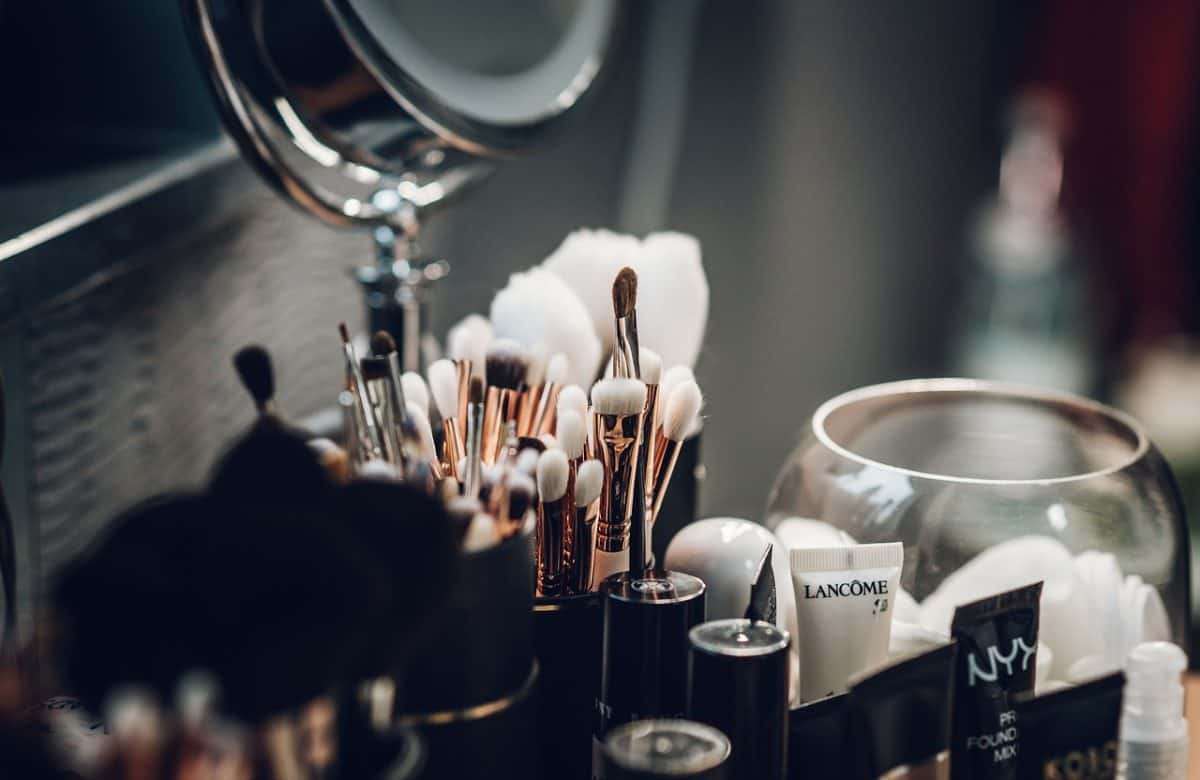 Small gadgets for the beauty industry… 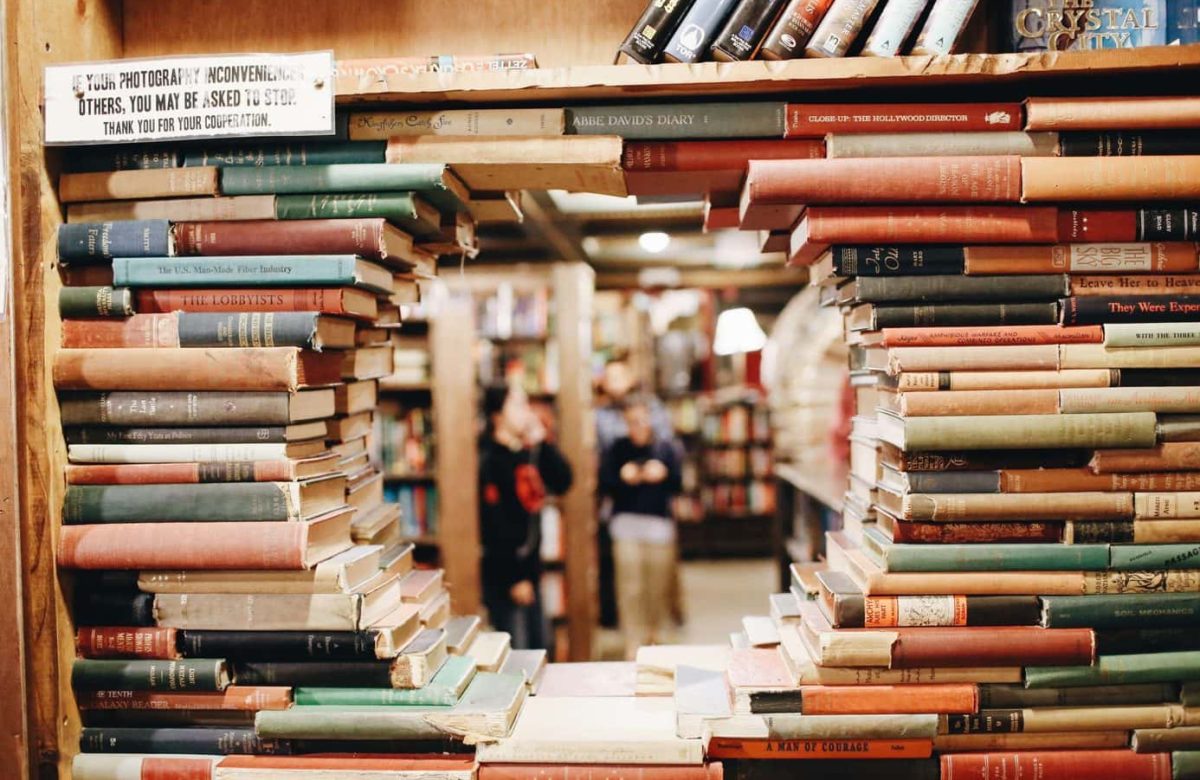 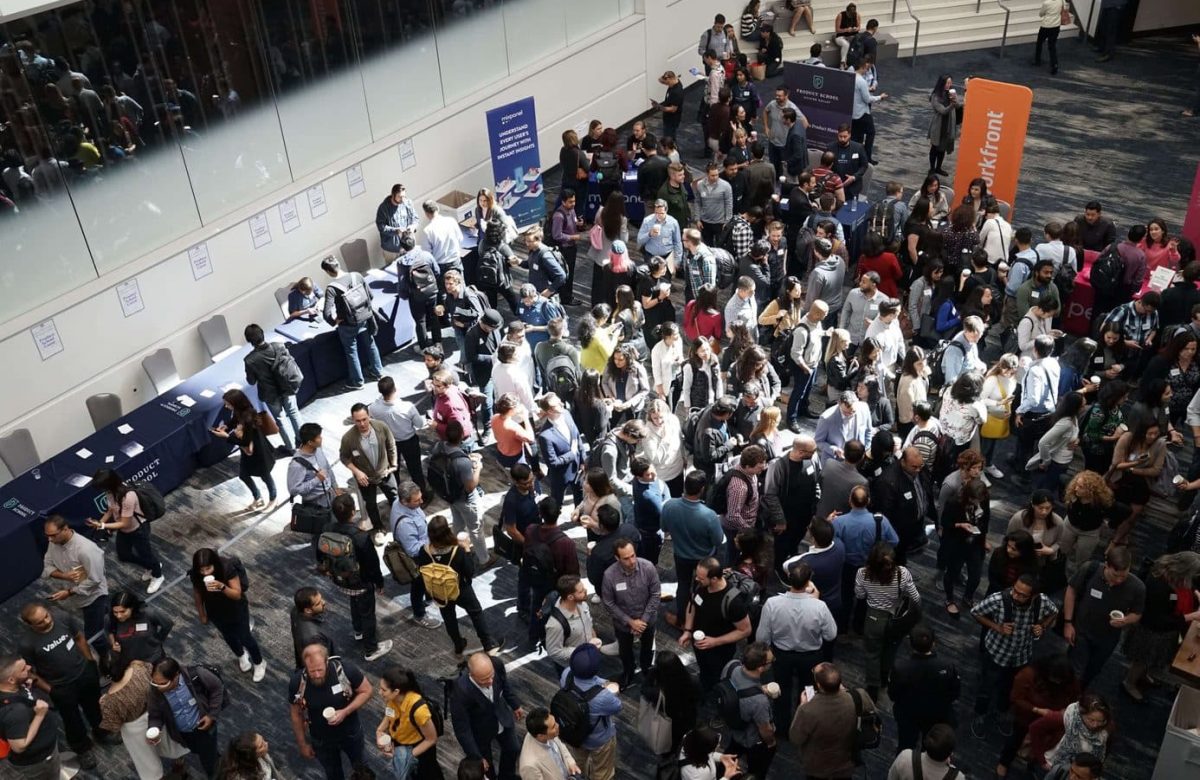 Promotional gadgets that are worth taking… 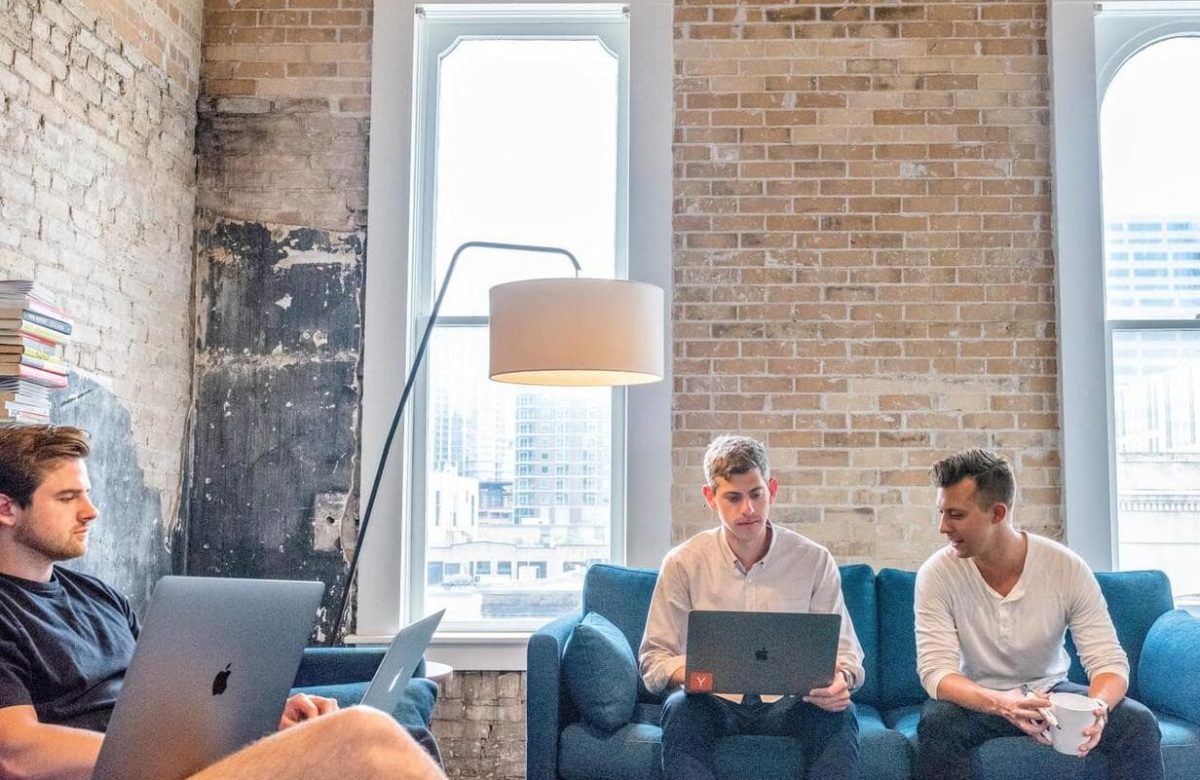 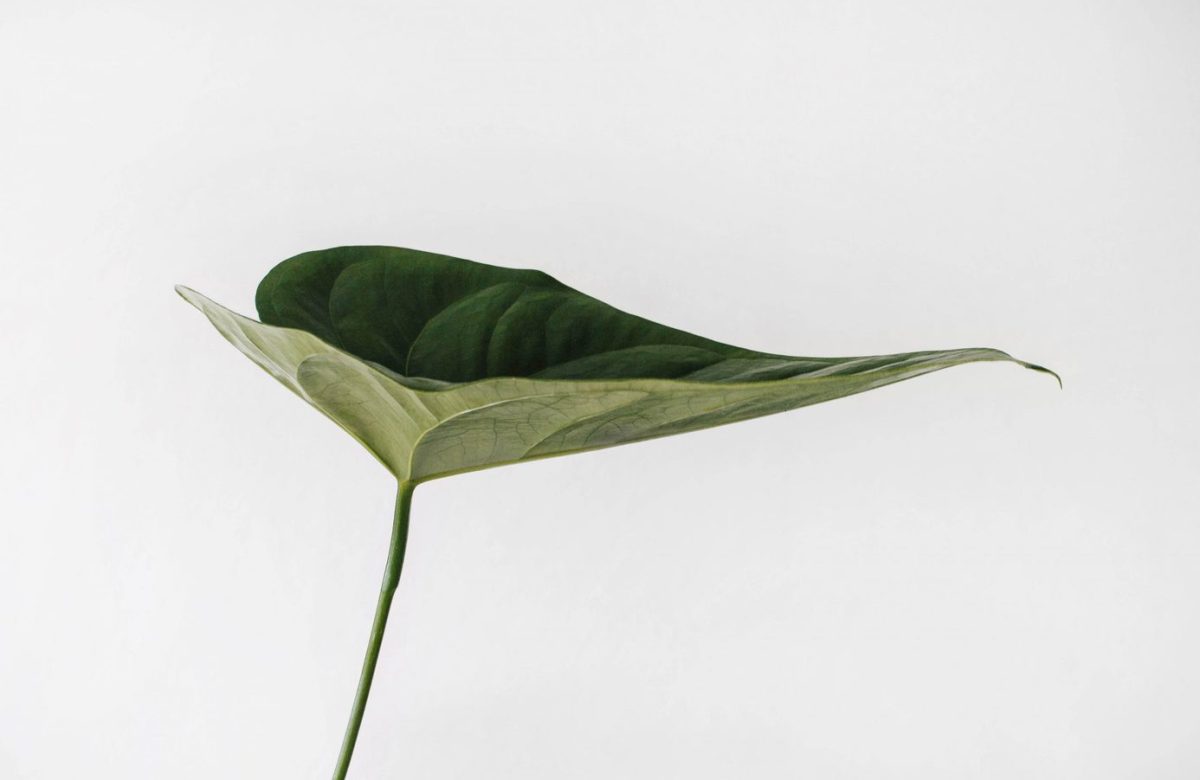 Eco-friendly gadgets for companies. For those… 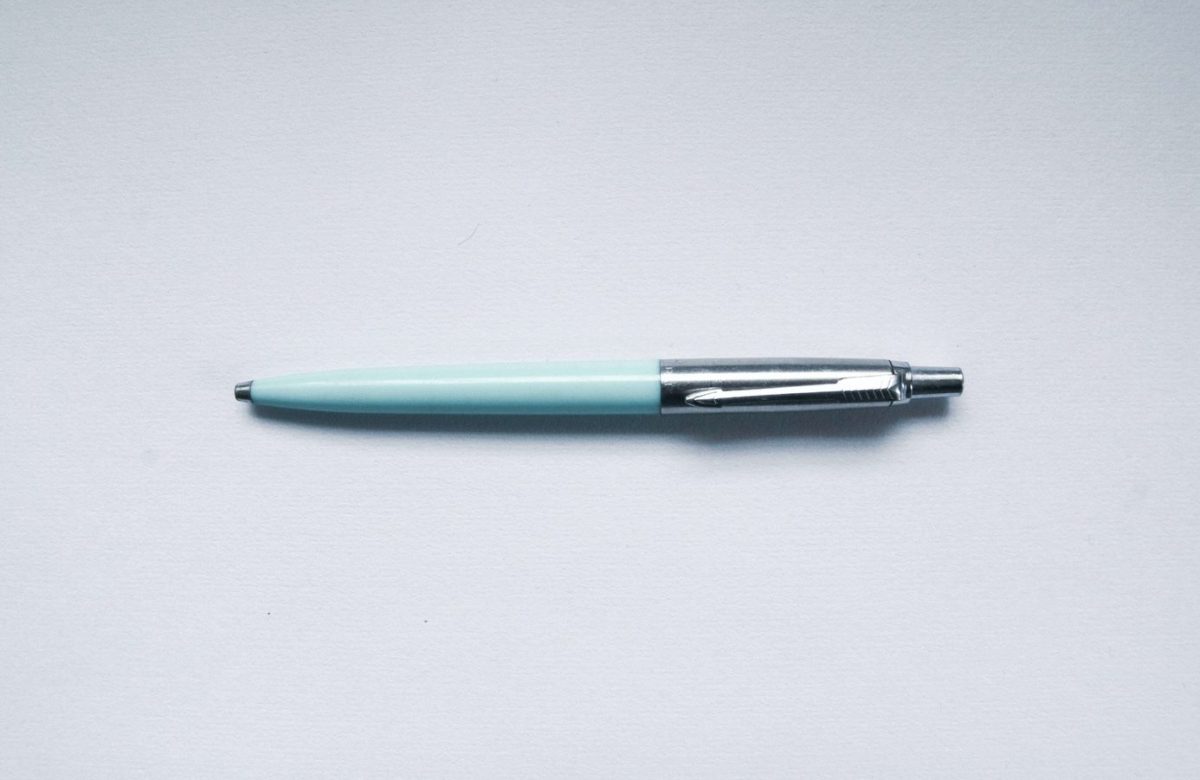 Advertising pen. Why sometimes a banal…

Promotional gadgets that are worth taking…

Eco-friendly gadgets for companies. For those…

Advertising pen. Why sometimes a banal… 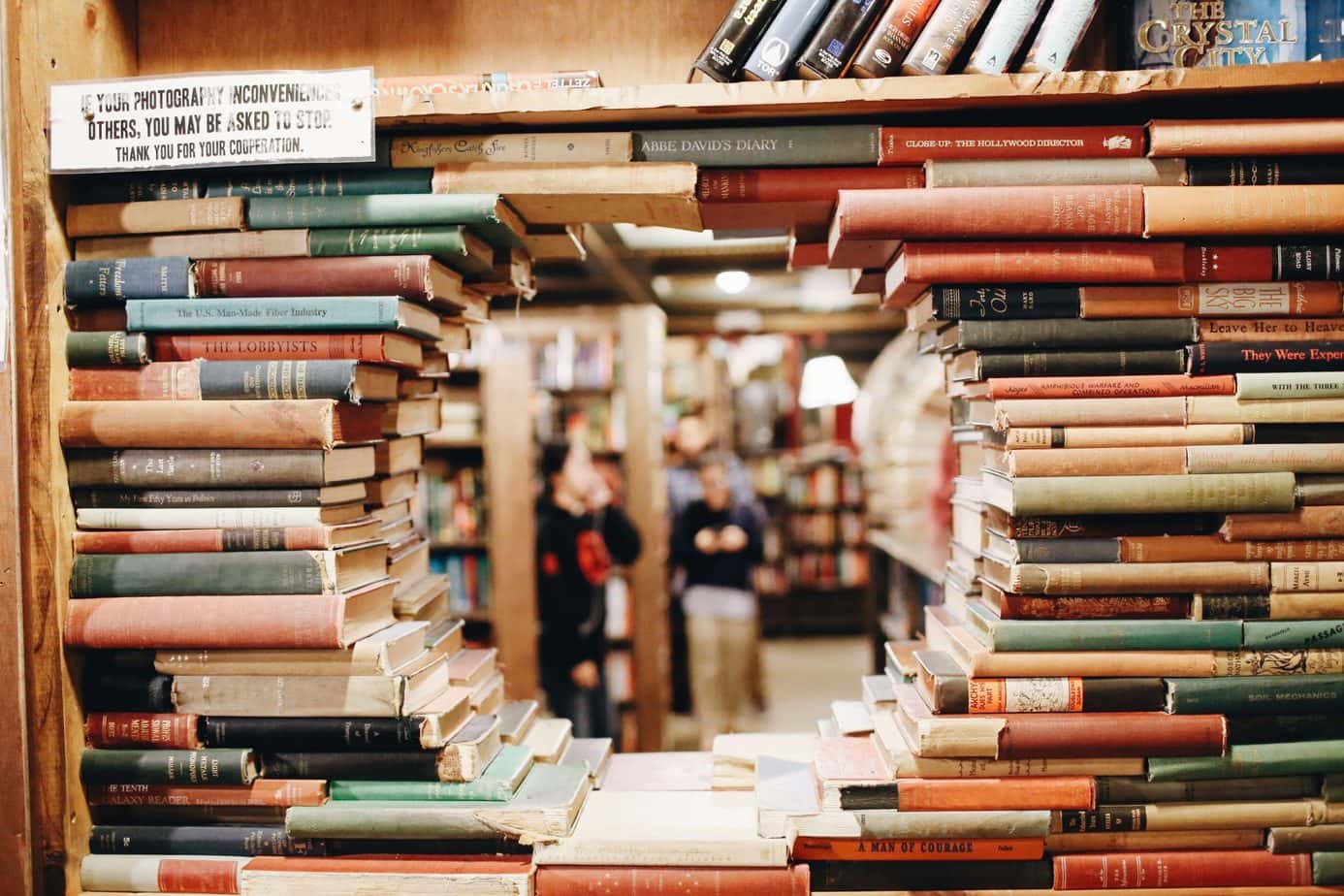 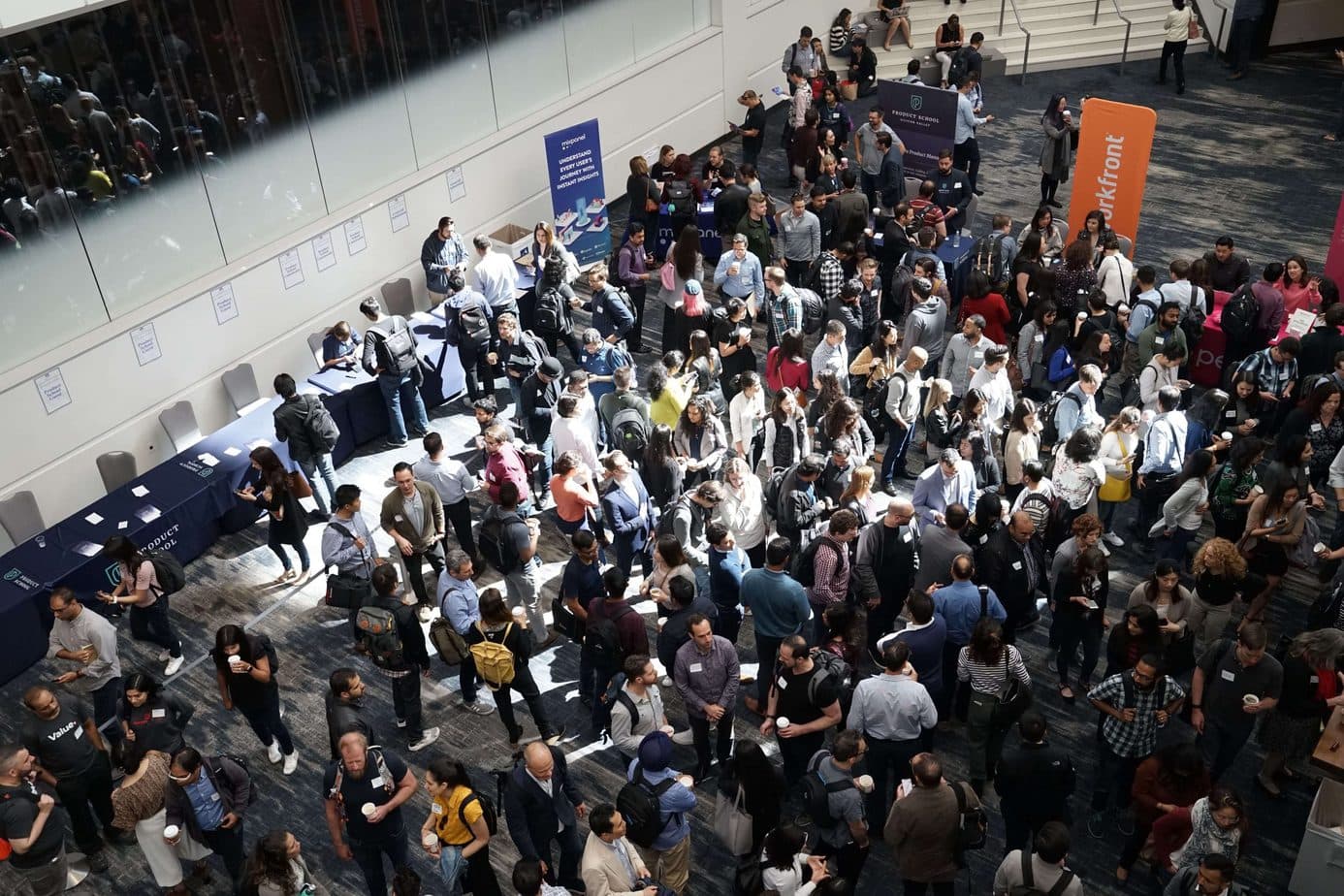 Promotional gadgets that are worth taking to 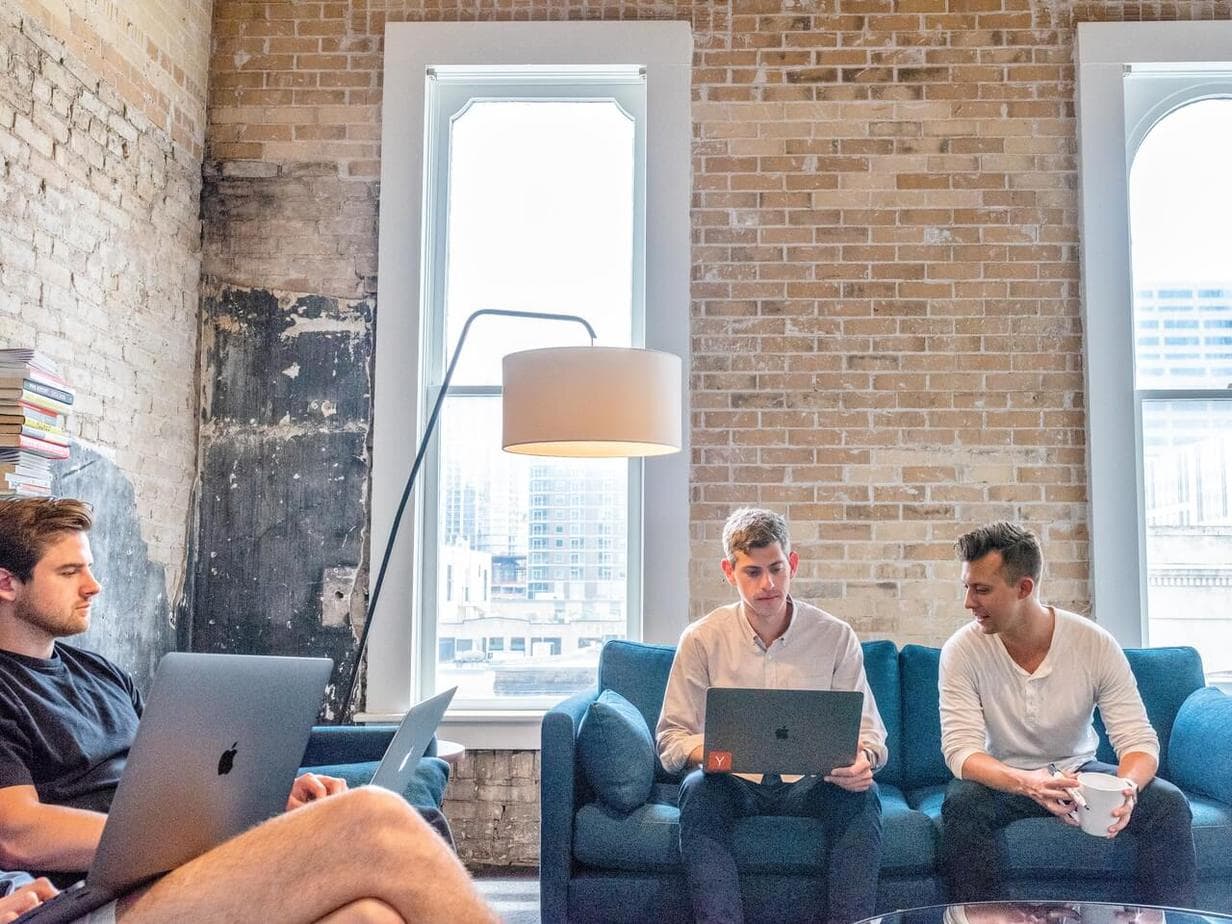 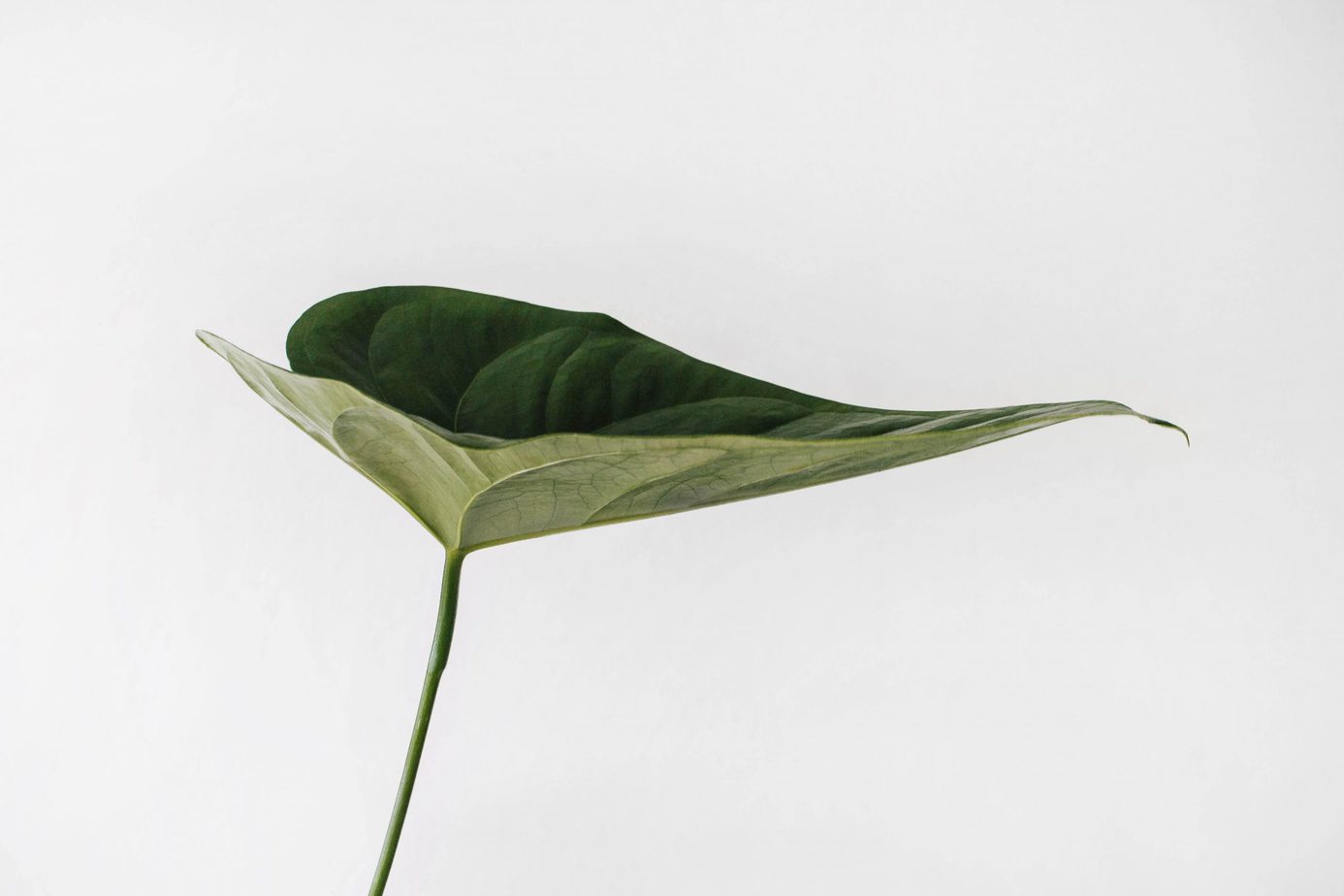 Eco-friendly gadgets for companies. For those who 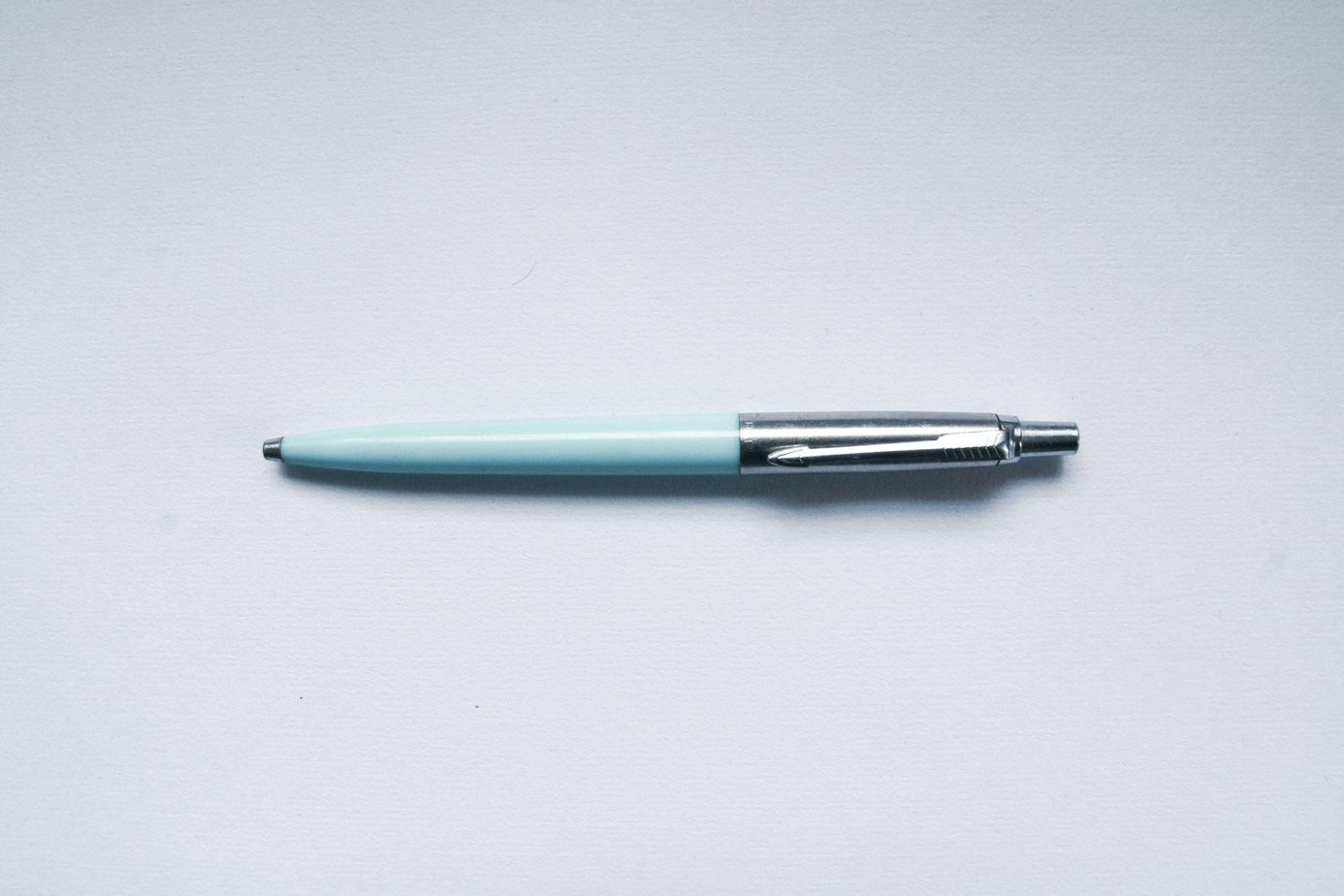 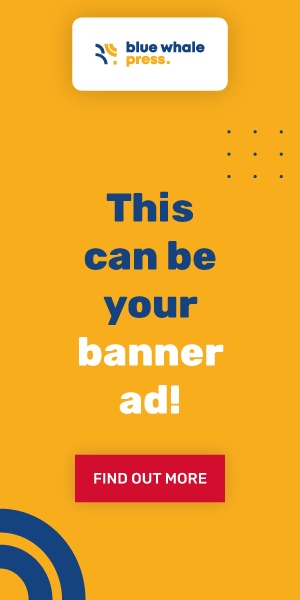